[Billy] My father always used to say, "Into every life some rain must fall. Sometimes we have to learn how to dance in the rain."

My first diagnosis with cancer was in 1996. I had a cancerous tumor in my kidney.

Eleven years later, in 2007, we found that I had a metastasis to my lungs and liver, and shortly after that, we found we had some lesions in the brain.

You know, at that point I started writing my memoirs.

If you get a cancer diagnosis, it's kind of like a shot across the bow, that hey, you're not gonna be here forever, and if there's some things you wanna do, you better get busy doing it.

My wife and daughter have been a great support system for me. Sometimes it makes you feel kind of guilty because she didn't bargain for this, really, but it's a lot to go through.

[Billy's wife] I had to realize that in order for me to help him, I had to overcome the thought of him dying, and how best to support him and what it was that he needed.

[Billy] She's been a tremendous help to me. I couldn't have made it through this thing without Renee. She goes to all my appointments.

[Billy] She has a built-in piano player and I have a built-in singer, so...

[Wife] That's why I married him.

[Billy] [laughs] That in itself.

[Wife] So he could write my music. [laughs]

[Billy] And so that she can sing mine. [laughs]

[Billy] [laughs] Yeah, it's pretty convenient. When you're writing music, you can feel like a connection with a higher power. And I think music is a healing force.

Especially jazz. I can remember playing through sick times but just like everybody else, you play through them.

[Director] Why is that?

[Billy] Well, if it were a performance that I could clean up, I would never have cancer.

[Billy] Cancer isn't necessarily a death sentence. I think it's a help to see someone who actually has had this disease for some time, and they're doing okay.

The future for me is more music, more writing, more teaching, and so on. I'm pretty optimistic about the future.

BILLY F.
LIVING WITH CANCER SINCE 1996

At Billy's jazz performance, the bass player taps a smooth, steady line of deep notes. The drummer brushes lightly across the top of the snare. Billy's fingers dance across the keyboard. From the music pulsing onstage and the mesmerizing atmosphere of the club, you can tell that Billy and his band members are accomplished musicians. One thing you would never guess, however, is that Billy has kidney cancer. He's been living with it for over two decades.

Throughout his many years with cancer, Billy has been playing, composing and teaching music. He first learned how to play the piano when he was seven years old, and he has never stopped learning and growing as a musician. "When I'm writing music, I feel a connection to a spiritual power—it's a healing affair." For Billy, music has been more than just a passion. In many ways, it has been his salvation.

Cancer is a shot across the bow that says, hey, you're not going to be here forever. If there are things you want to do, you better get busy. 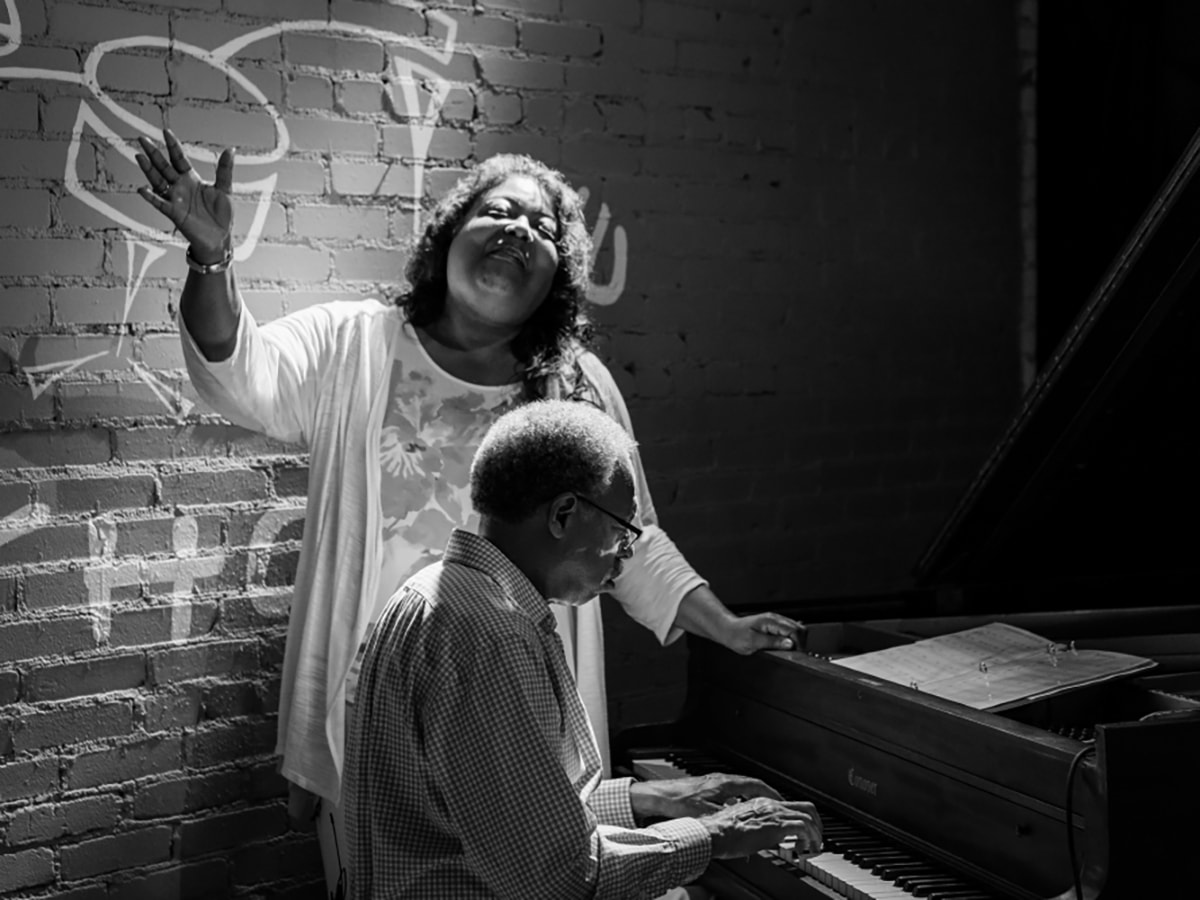 Billy and his wife, Renee, perform on stage. 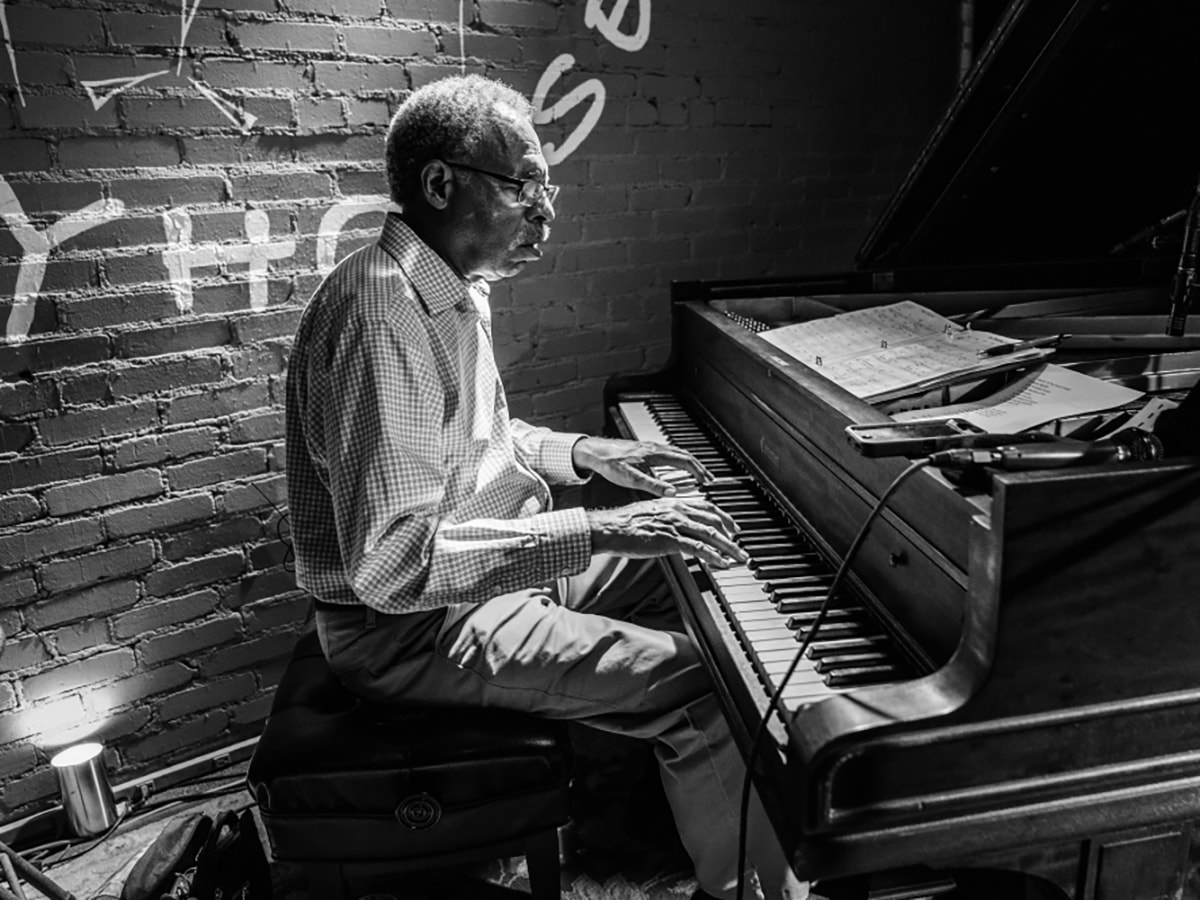 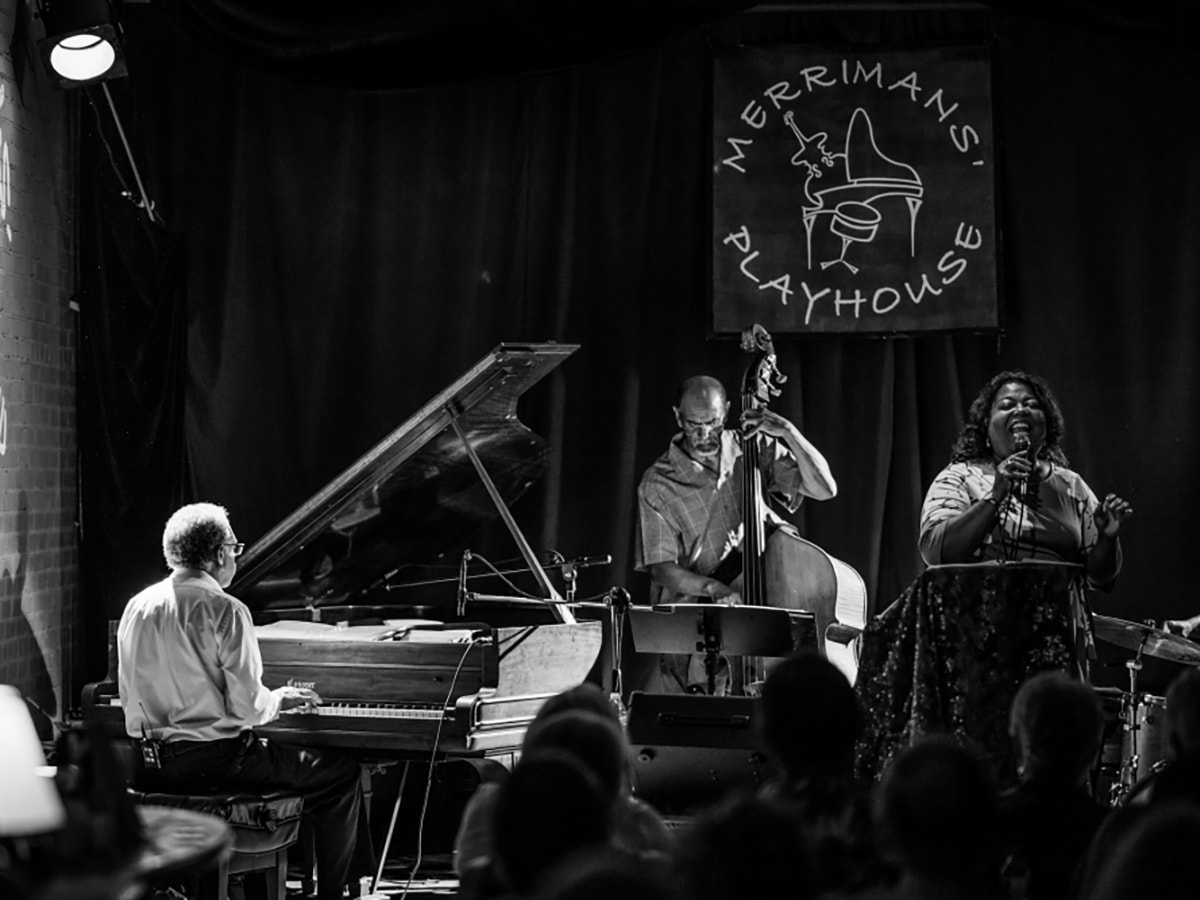 Billy shares the stage with his wife, Renee, and bandmates.

Billy and Renee rehearse for their show. 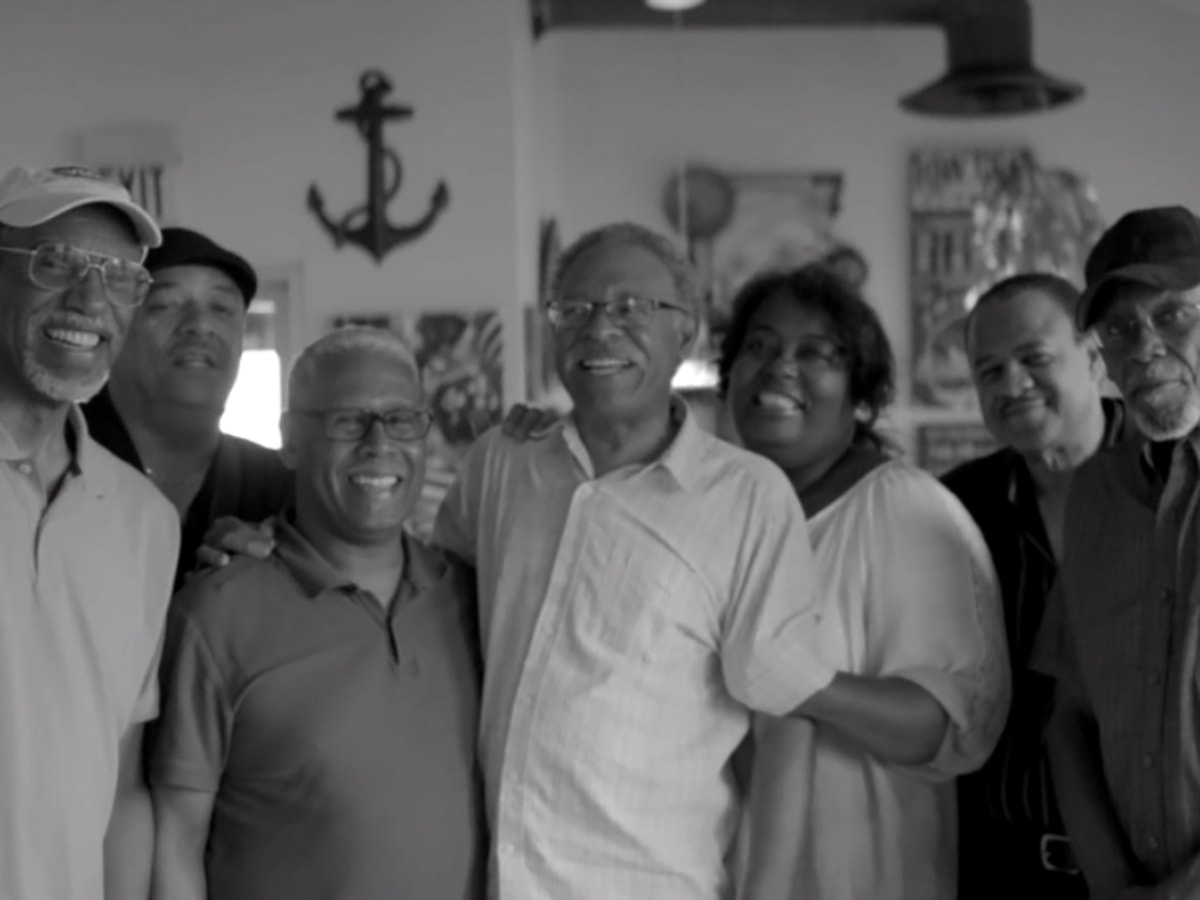 Billy, Renee and friends pose for a picture after sharing a meal.

Billy's long battle with cancer started suddenly on the way to New York. After some tests and appointments, he was diagnosed with kidney cancer.

Billy underwent surgery, and for several years lived cancer-free. He credits the support of his wife, daughter and many good friends with helping him through his diagnosis and treatment. "One of the things I found out is that I had chosen my friends well."

In 2007, the cancer returned in his liver, lungs and brain. Billy's team has been there every step of the way, helping to make a treatment plan for his changing situation. Through it all, Billy has continued to play and compose music whenever he's able.

Billy stresses how important it is for people living with cancer to fill their lives with activities that are important to them. Whether it's family, music, a hobby, or a passion, it's critical to have something positive to focus on. "I think music is a healing force, and I can feel that in my writing and playing. When I'm feeling really sick, yeah, it's harder to play in those times. But the music's been very important to me."

Along with being a musician and a teacher, Billy hosts a weekly jazz radio show. He gives talks about music and cancer. He performs for church services. And he plays regularly with his trio and with his wife, Renee, who is also the vocalist in the band.

These days, Billy also focuses on advocating for people living with cancer and sharing his story to help inspire others. "I think if you have cancer for several years, and you're fortunate enough to be in fairly decent shape, it becomes a responsibility to try to help other people get through this experience."

One thing Billy has learned from his experience with music, and with cancer, is the importance of living in the moment. Jazz, in particular, requires you to continually improvise and approach every new situation with an open mind and a positive spirit. From these experiences, you might say that Billy has become a master of making every moment, and every note, count.

Be Inspired As We Age
Determination, As We Age, Encouragement, Kidney