Paula's story: A test of endurance

Be Inspired Adam's story: The power of sharing
Increase text size: A A A

Paula's story:
A test of endurance

PAULA B.
LIVING WITH CANCER SINCE 1993

Paula was born and raised in Brooklyn, New York. In fact, she grew up on the block where she currently lives. While still characteristic of brownstone Brooklyn, today it's a place with shiny new apartment buildings. A place where long-time neighbors have moved away and new ones have moved in. But some things haven't changed. There is still a toughness and steadiness at the core of Brooklyn that's become a part of who she is. Her resilience has served her well—especially when she found herself facing a diagnosis of stage III kidney cancer. 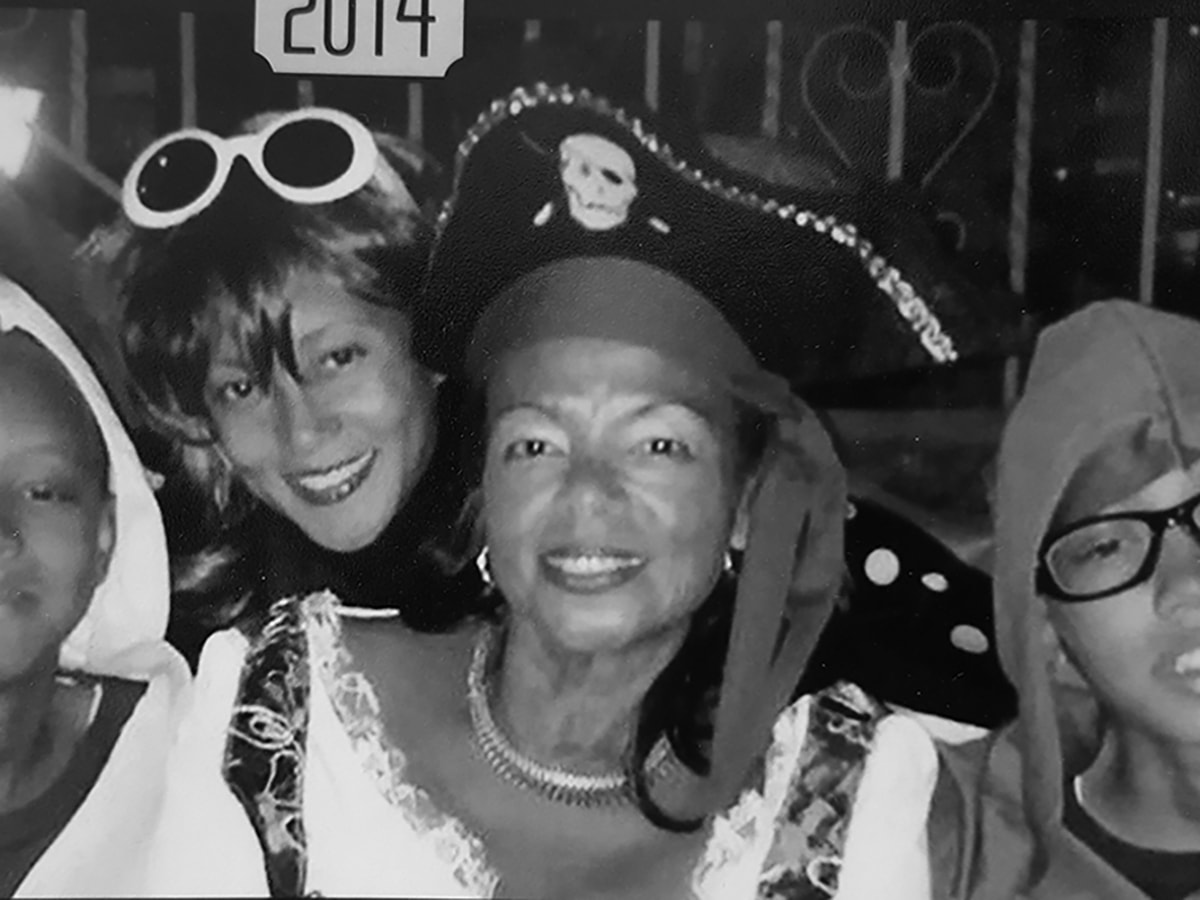 Paula celebrates Halloween with her daughter and grandsons. 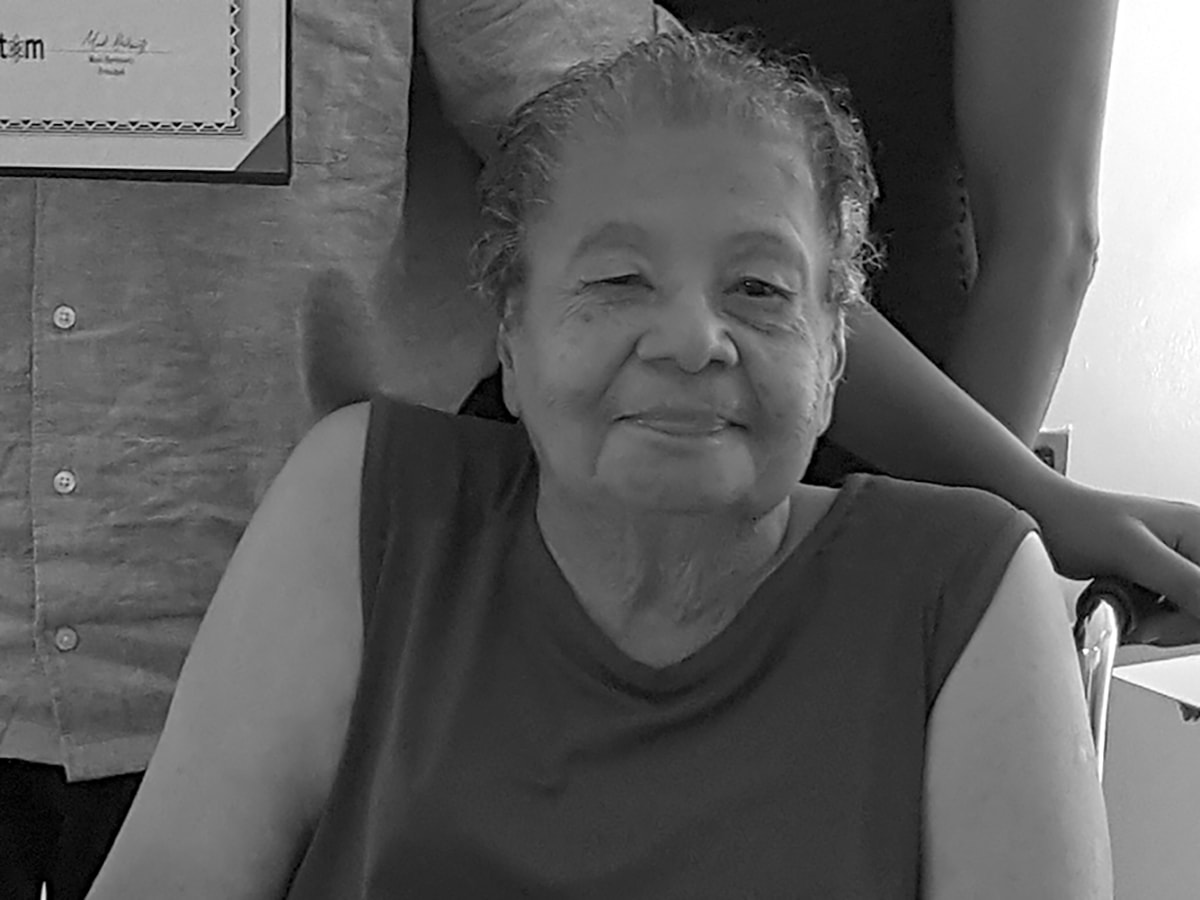 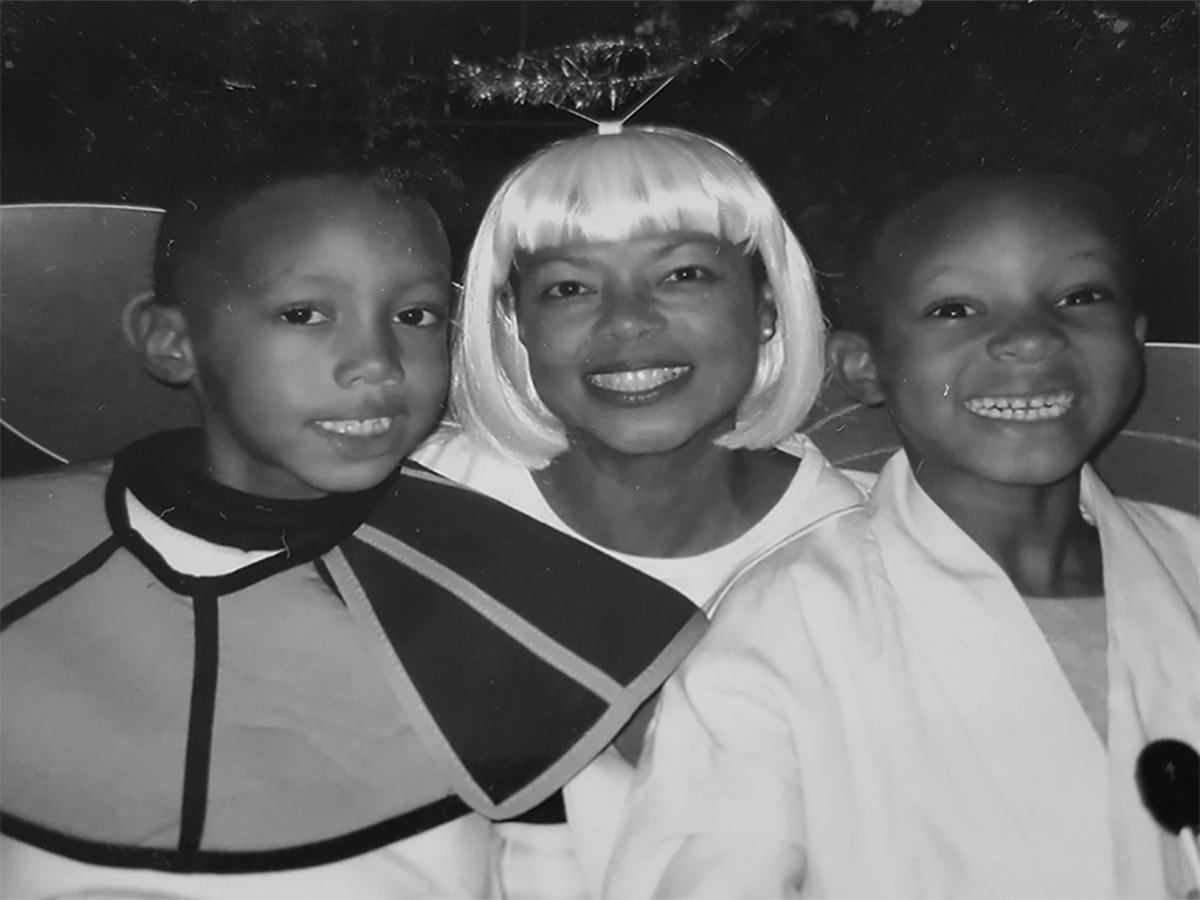 Paula with her grandsons on Halloween. 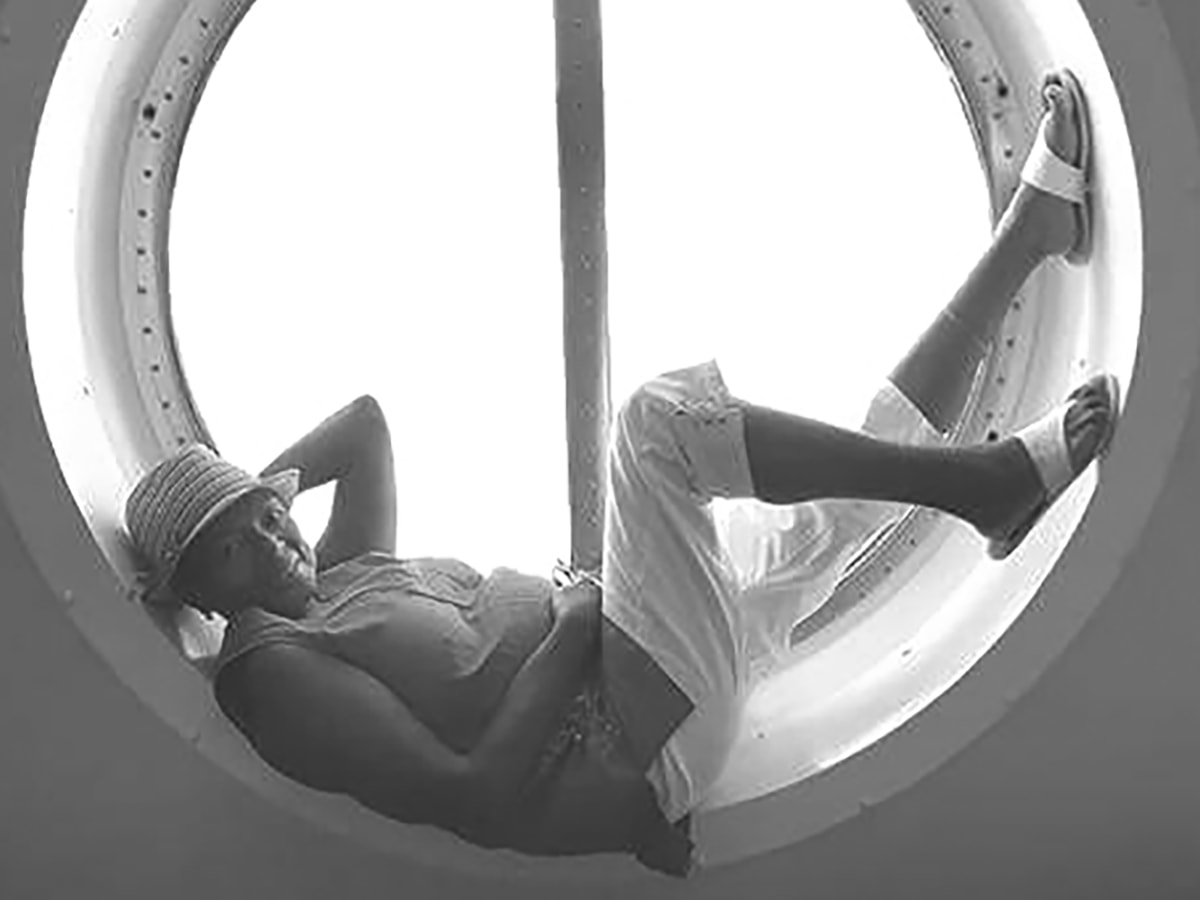 Paula celebrates her 65th birthday on a cruise.

In 1996, Paula went to the doctor for a persistent back pain. One doctor told her the pain was associated with getting older. But after other opinions and tests, it was confirmed that Paula had kidney cancer. She immediately underwent a radical nephrectomy and then went on the only FDA-approved treatment at the time. "We didn't know then that it didn't work for my type of kidney cancer," Paula said. "It was all that was available." Six months later, cancer was detected in a lymph node in her neck.

Paula remembers one doctor telling her, "I can make you comfortable." In true Brooklyn form, she told him, "Comfort, I can do myself. What I need you to do is treat me."

What followed was a year of challenging chemotherapy and many difficult days. On several occasions, she was not able to get out of bed and spent hours crying, only to think, "Now I've just wasted an entire day!"

Some days just walking to the mailbox was a major accomplishment. But the act of getting out there and doing something makes you that much stronger.

Through her surgery and treatment, Paula discovered that there are different kinds of strength. There's the strength that we all think of—the "stiff-upper-lip" strength. But there's also the deeper strength of allowing yourself to feel how you are feeling and letting others know, too. "I tell people that they can feel sorry for themselves. They've earned it! People need to know that asking for help isn't a sign of weakness."

Everyone wants to put on this brave face—this bravado. But the truth is, you just have to feel how you feel.

Paula was extremely fortunate. The chemotherapy did its job, and her cancer has been stable since. But the experience had a lasting effect that has shaped her life and career. "I am very strong-willed and focused. Cancer brought these qualities front and center."

Paula's experiences have shown her that patients and caregivers need to be strong advocates for their own care. Soon after her treatment, she began volunteering with cancer organizations and speaking to others living with cancer about managing their care. Today, Paula is a professional and widely known patient advocate, speaking all over the country and in Europe. She pounds the pavement in Washington, D.C., for legislation that can improve the lives of patients and caregivers. "When I was going through treatment, I didn't have anyone who knew what I was going through. I didn't have anyone to show me the ropes. I know how important that is." So now, Paula is committed to helping people living with cancer—one person at a time.

Be Inspired As We Age
Determination, As We Age, Encouragement, Kidney

Be Inspired Adam's story: The power of sharing