Be Inspired Kimaya’s story: The power of community

Be Inspired Kathy’s story: Walking tall
Increase text size: A A A

JACK C.
LIVING WITH CANCER SINCE 1993

After serving in the Air Force in Thailand during the Vietnam War, Jack went to college and became a teacher in special education. Decades later, just after Jack turned 50, a fellow teacher asked him when he had last gone for a complete physical check-up. Jack made an appointment soon after and was shocked when he was diagnosed with an aggressive form of prostate cancer.

Fortunately, Jack made a successful recovery. However, 10 years later at a routine check-up his doctor discovered that he had bladder cancer. After facing that challenge, as well as two episodes of skin cancer, Jack feels lucky to have survived three different types of cancer.

I certainly realize how short life can be—I want to enjoy it and live life to the fullest.

After his first diagnosis, Jack wanted to find a way to stay in shape. He started using the gym at his school, and he's been going consistently since he started in 1986. Most weeks, Jack goes to the gym five days. He likes it so much that he genuinely misses it whenever he skips a few days.

I've been able to stay very active and healthy throughout my years with cancer. Treatments slow me down, but I keep myself in good shape and I know I have been lucky, so nothing can stop me! 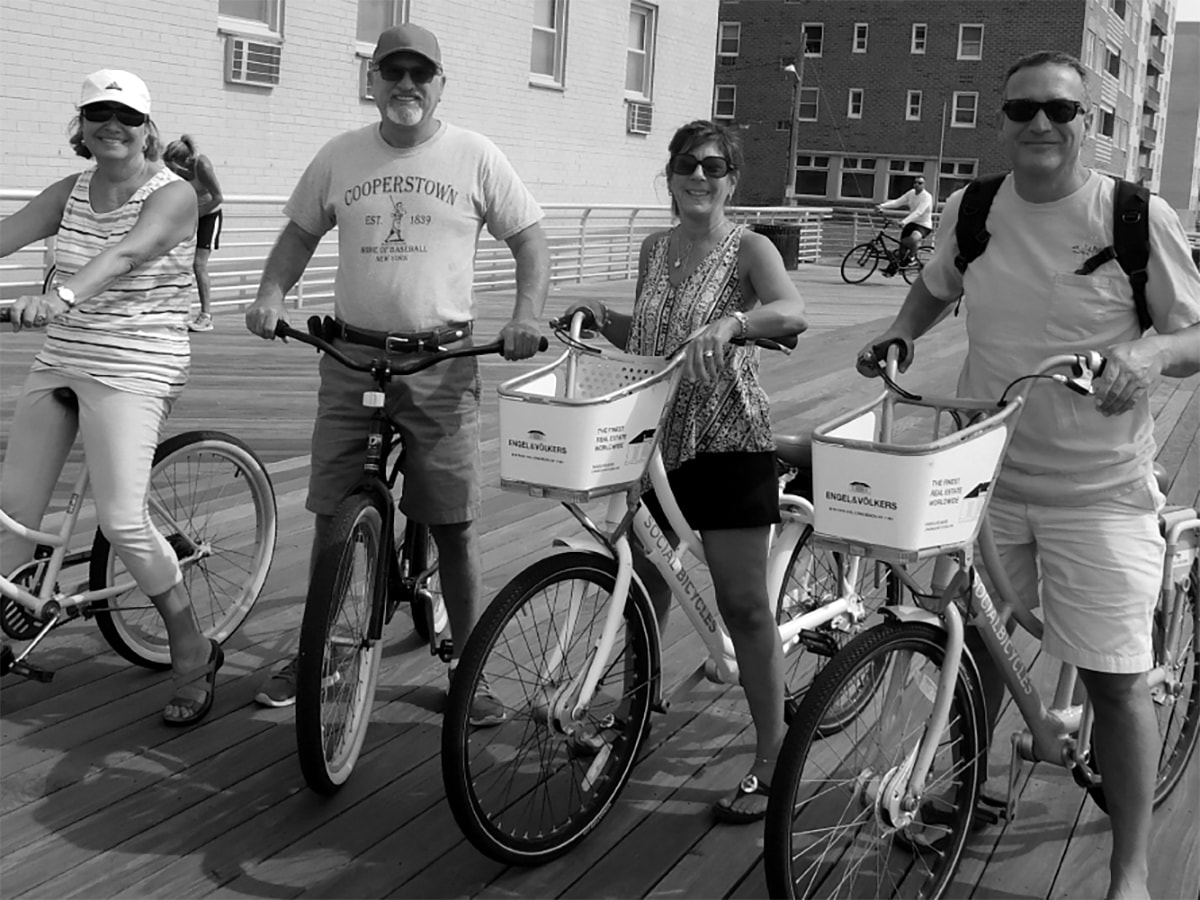 Jack and his wife, Michele, enjoy riding bikes with their friends all over the west coast of Florida. 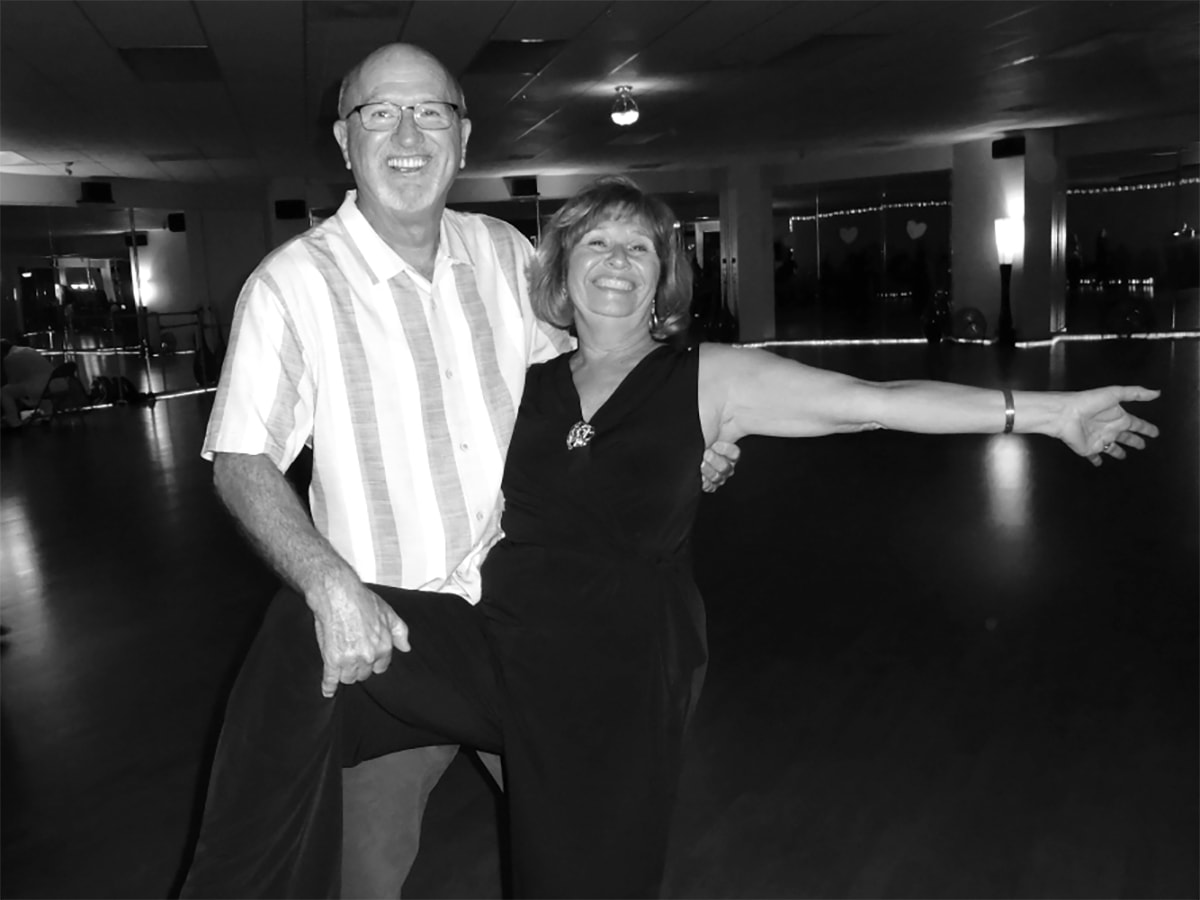 An empty dance floor is a welcome invitation for Jack to show off his dance moves. 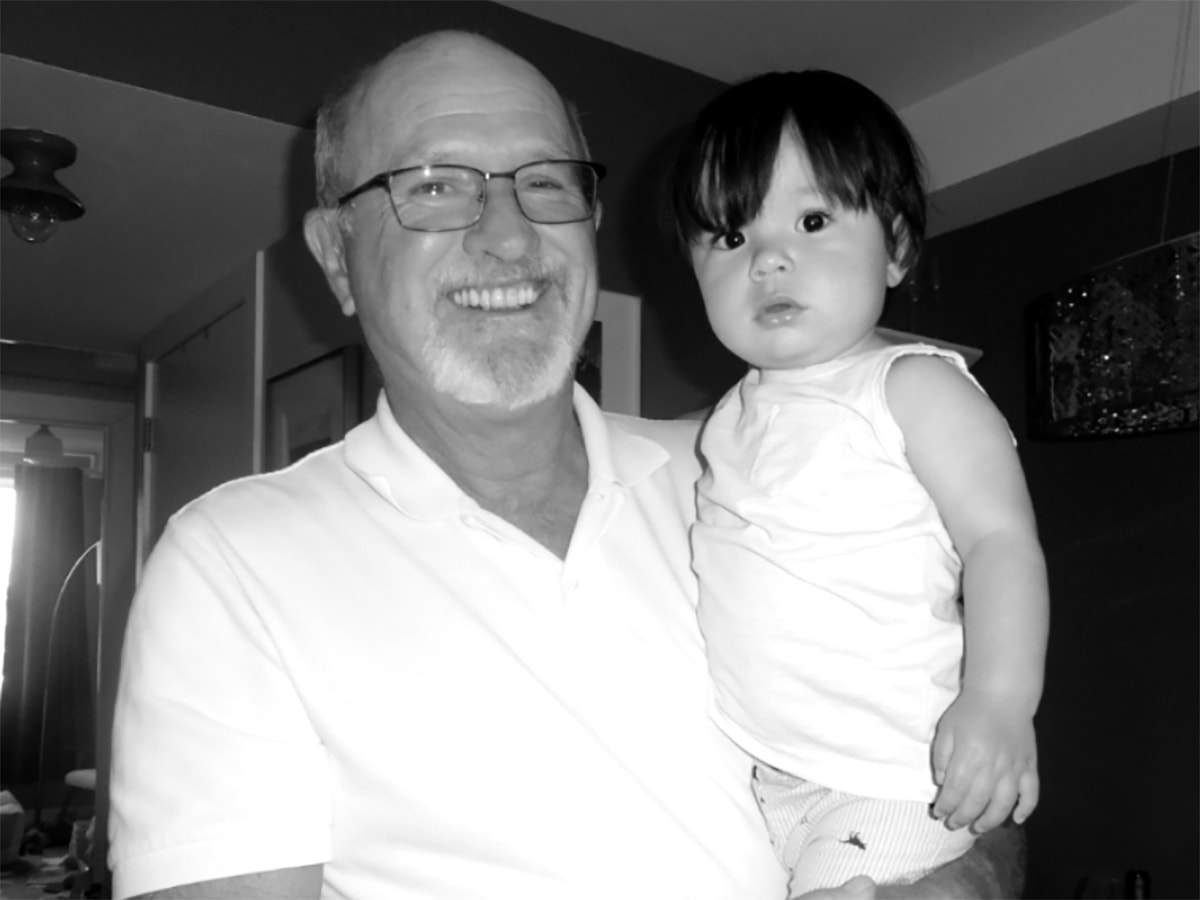 Jack and his youngest grandson, Kelly. 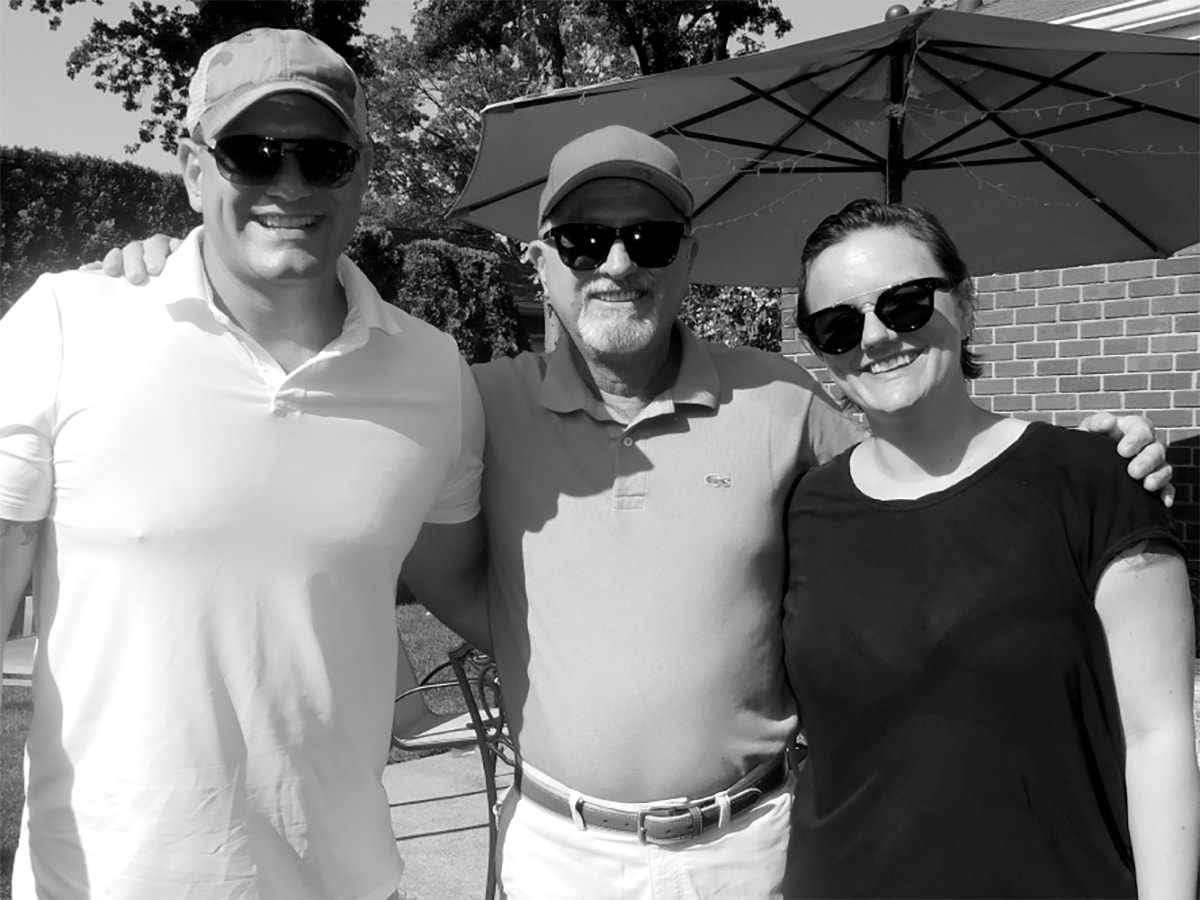 Jack enjoys a backyard barbecue with his son, Keith, and his daughter, Britt. 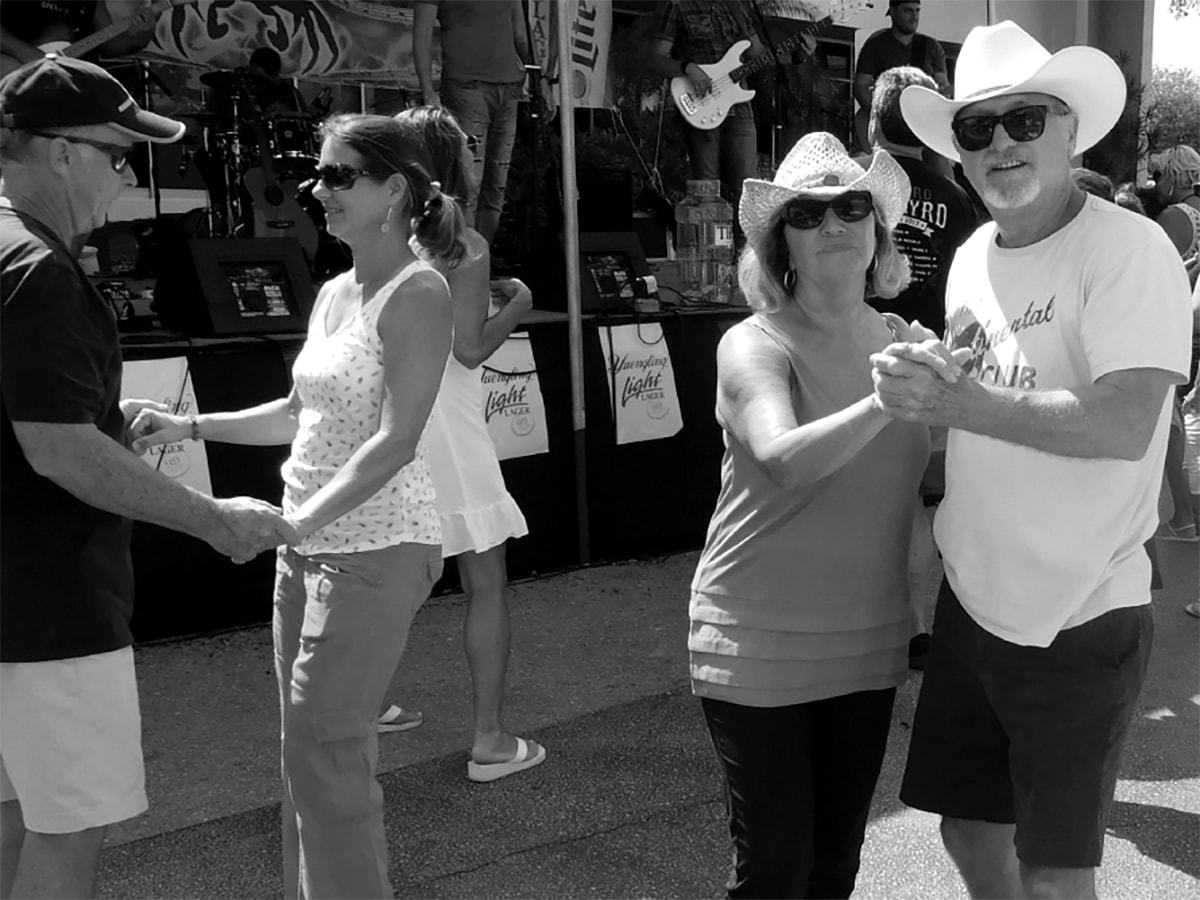 Jack and Michele are avid dancers and never let an opportunity to dance pass them by. 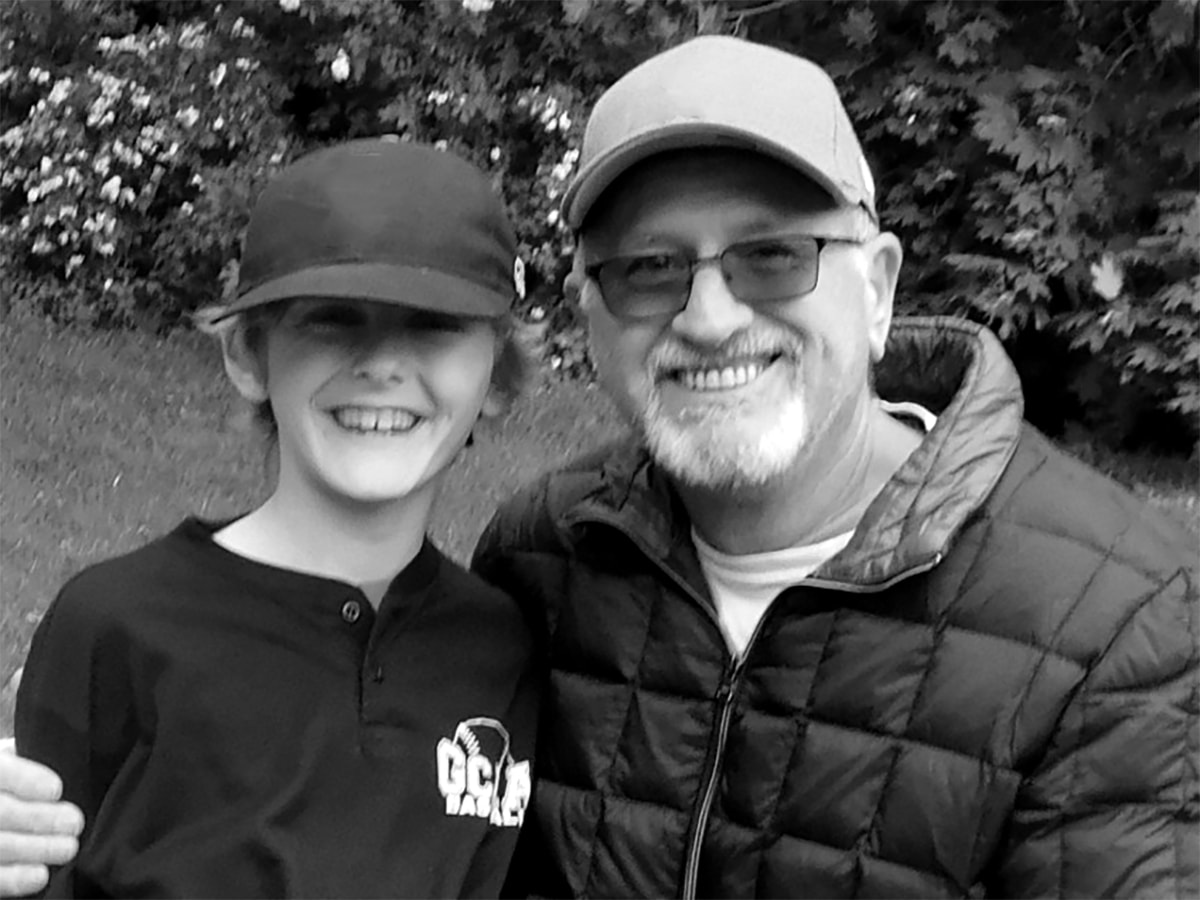 Jack enjoys ballroom dancing and the Texas Two-Step. He likes it so much, he's even taught dance occasionally, both in Manhattan and on the many cruises he's taken during his summer vacations from school.

Jack recently retired to Florida with his wife, where he now enjoys staying active outdoors year-round. They have plenty to keep them busy when their children and grandchildren aren't visiting. Jack runs a cycling group and organizes rides each week that are 15-20 miles long, often along the old railroad beds near his home.

Jack has also taken up nature photography and loves to hike where he can directly encounter wildlife, from birds to alligators, and all of the natural beauty that Florida has to offer.

Relatives and friends frequently reach out to Jack when they or someone they love has been diagnosed with cancer. He likes to tell them it's not the end of the world. Jack also remembers the wise words of his teaching friend and says, "The earlier you get diagnosed and treated, the better. Follow what the doctor tells you, and don't skip your check-ups!"

Cancer has motivated me—life can end anytime, so why sit around when you can be doing something to help inspire someone else?

Be Inspired As We Age
Hope, As We Age, Encouragement, Bladder, Prostate

Be Inspired Kimaya’s story: The power of community