Be Inspired Catching up with Cynthia—a story of inner strength

Be Inspired Stephanie’s story: Finding the light
Increase text size: A A A

LIVING WITH CANCER SINCE 1972

Despite having lived with cancer for nearly 50 years, Erin, 63, refuses to slow down. The Boston native continues to embrace an active lifestyle with daily walks and full-time volunteering. She and her husband Rich are a dynamic team who together have trained for marathons and enjoy painting and walking around Martha’s Vineyard, where they have resided since the start of COVID-19. Even though she has lived with cancer most of her life, she keeps moving forward and doesn’t let it define her. 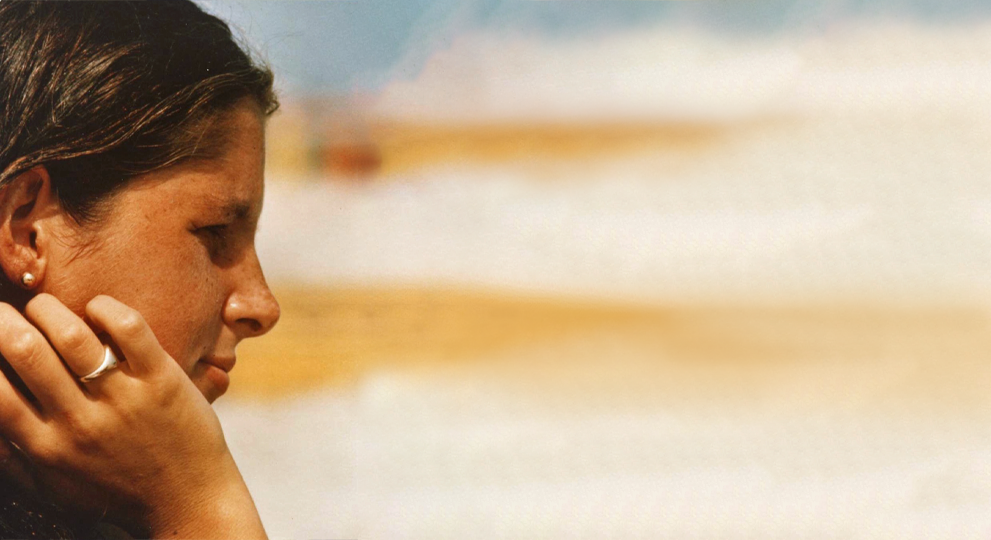 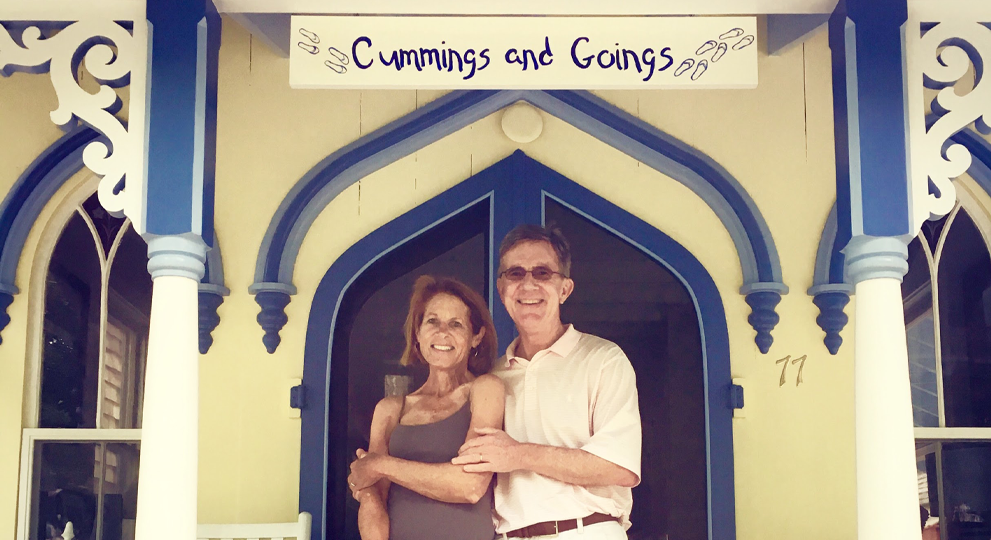 Growing Up with Cancer

Erin was diagnosed with Hodgkin Lymphoma (HL) in 1972, at the age of 15. At the time, cancer carried a deep stigma because people believed it was contagious.

"It was a diagnosis people talked about in whispers. I couldn’t explain to my friends how I got it, so I didn’t blame them for fearing it," Erin said. "The loneliness of cancer as a teenager was one of the toughest things I have ever been through."

Erin received a combination treatment plan of radiation and chemotherapy. Her parents were reluctant to have her undergo this course of treatment given the side effects, but since it was her third round of Hodgkin’s within a year, they were willing to take the risk.

"We needed to try anything and everything," she says.

Although new at the time, combination therapies have since become more sophisticated with better response rates.

Erin’s initial surgery (which included the removal of her spleen) and subsequent treatments left her immunocompromised. Those same radiation and chemotherapy treatments eventually led to heart failure, which necessitated open heart surgery.

Erin also developed secondary cancers from receiving long-term radiation therapy at such a young age. She was diagnosed with thyroid cancer in 1988 and basal cell carcinomas and melanoma in 2017.

Every day I make a choice to put one foot in front of the other.

Living with cancer made Erin more intentional when making choices for her health. In 2001, Erin proactively made the difficult decision to undergo a prophylactic bilateral mastectomy to avoid developing breast cancer after being told that her earlier radiation treatments for HL put her at greater risk. Her previous treatments for HL would also limit her treatment options if she were to develop breast cancer.

Despite these challenges, she stayed positive.

“Every day, I make a choice to put one foot in front of the other,” she says.

Staying Active and Getting Strong

Even when her health was under threat, Erin knew it was important to keep her body healthy and active. Ten years after her HL diagnosis, she ran her first marathon.

“There really wasn’t any reason for me not to try. Running a marathon proved not only could I beat cancer, but I could do anything anybody else could do,” she says. “It was a way I proved to myself that my body could still do a really good thing.”

Over a 20-year span, Erin ran 8 marathons, including 6 New York City Marathons with Fred’s Team—fundraising for Memorial Sloan Kettering. She credits the institution with saving her life and was naturally motivated to give back in a big way. Erin ultimately raised $125,000 in 5 years through her runs.

Now, Erin spends most of her time working with her nonprofit organization, Hodgkin’s International, as a full-time volunteer. To keep active, Erin walks around The Vineyard for an hour and a half each day, enjoying afternoons with her family.

“I do not regret what’s happened to me,” she says. “I want to help other people to be aware of what they may face in terms of the risk.”

Our only defense is getting screened, catching cancer early and getting ahead of it when we can.

Erin knows how important it is for people living with cancer to remain aware and vigilant. She recently learned that she has developed a heart condition, requiring her tricuspid valve to be replaced. Since she did not have an echocardiogram in 2020, she missed a year to tackle this new challenge to her health.

“I can’t have open-heart surgery, so I’m kicking myself. The risk for people like us is too high,” she says. “Our only defense is getting screened, catching these things early and getting ahead of it when we can.”

While COVID-19 makes Erin more cautious, she continues her cancer care with her current oncologist, both in-person and via telehealth, and encourages others to do the same, noting that cancer is not waiting for COVID-19 to end.

“I want as much time as I can get,” she says. “Getting ahead of it as soon as possible is, in some cases, the biggest tool in your toolbox. Finding out what you are up against is the biggest gift you can give to yourself.”

Be Inspired Get It Done
Hope, ALL, Blood

Be Inspired Catching up with Cynthia—a story of inner strength