Get Support Video series to improve your digital literacy

As We Age Time to Get Physical! Exercises and Stretches
Increase text size: A A A

No matter your age, income, race or location, cancer affects all of us. In fact, more than 1.8 million new cancer cases were estimated to be diagnosed in 2020. Whether you’re a cancer survivor, caregiver, friend or loved one, you can help join the fight toward a world without cancer.

February 4 is World Cancer Day—a global initiative that strives to save millions of preventable cancer deaths each year and imagines a world in which access to lifesaving cancer treatment and care is equal for all. Organizations across the world are working together to raise awareness and support, improve education and take action toward cancer prevention, early detection and treatment.

Led by the Union for International Cancer Control (UICC), World Cancer Day is a positive and impactful movement, with hundreds of events taking place around the world. It serves as a powerful reminder that we all have a role to play in reducing the global impact of cancer. See how you can help.

Why it’s important to take action

As of January 2019, there were an estimated 16.9 million cancer survivors in the United States. However, cancer is still the second leading cause of death worldwide. There are certain risk factors that may increase a person's chances of developing cancer. Black Americans have the highest death rate and shortest survival rate of any racial or ethnic group in the U.S. for most cancers.

Access to routine cancer screenings and early detection are important areas of focus, since the earlier cancer is found the easier it may be to treat. UICC estimates that up to 3.7 million lives could be saved each year by implementing strategies for prevention, early detection and treatment. 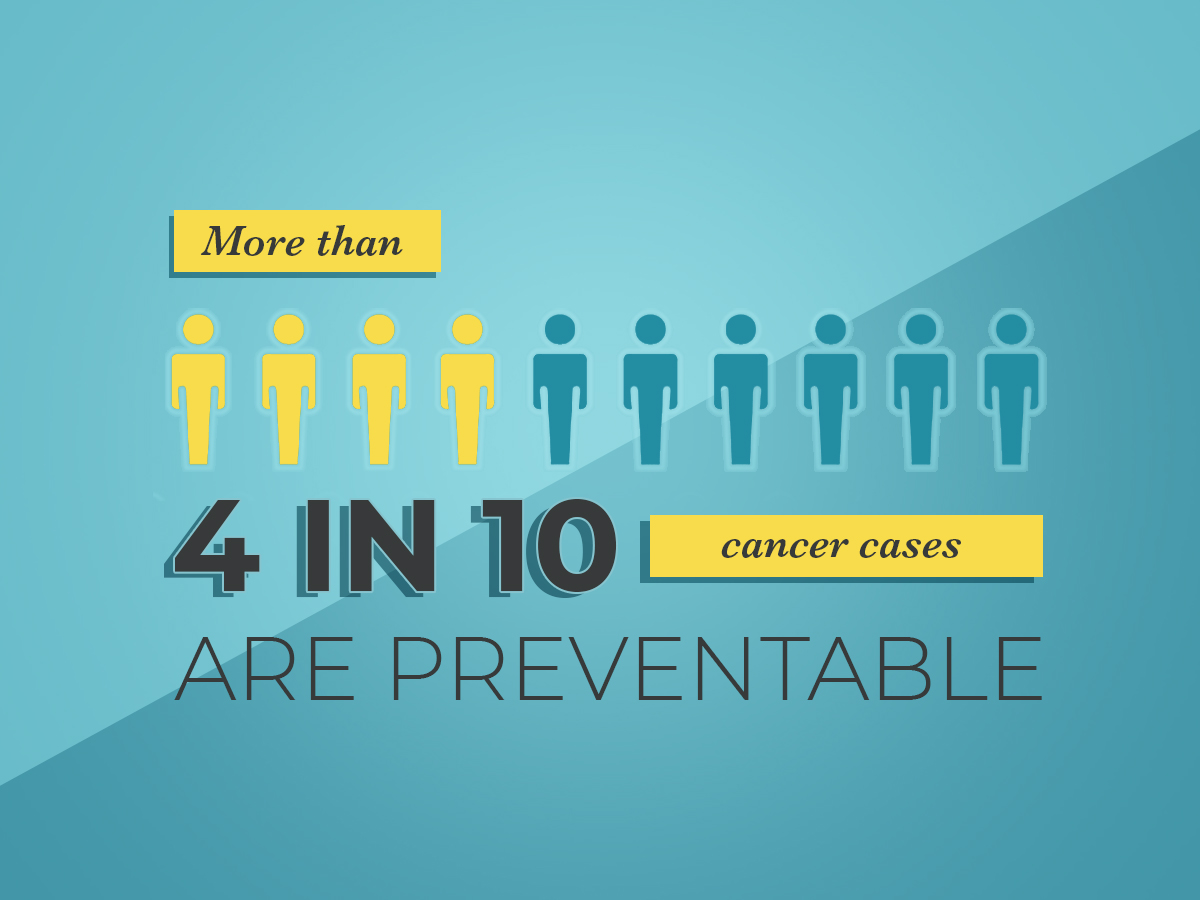 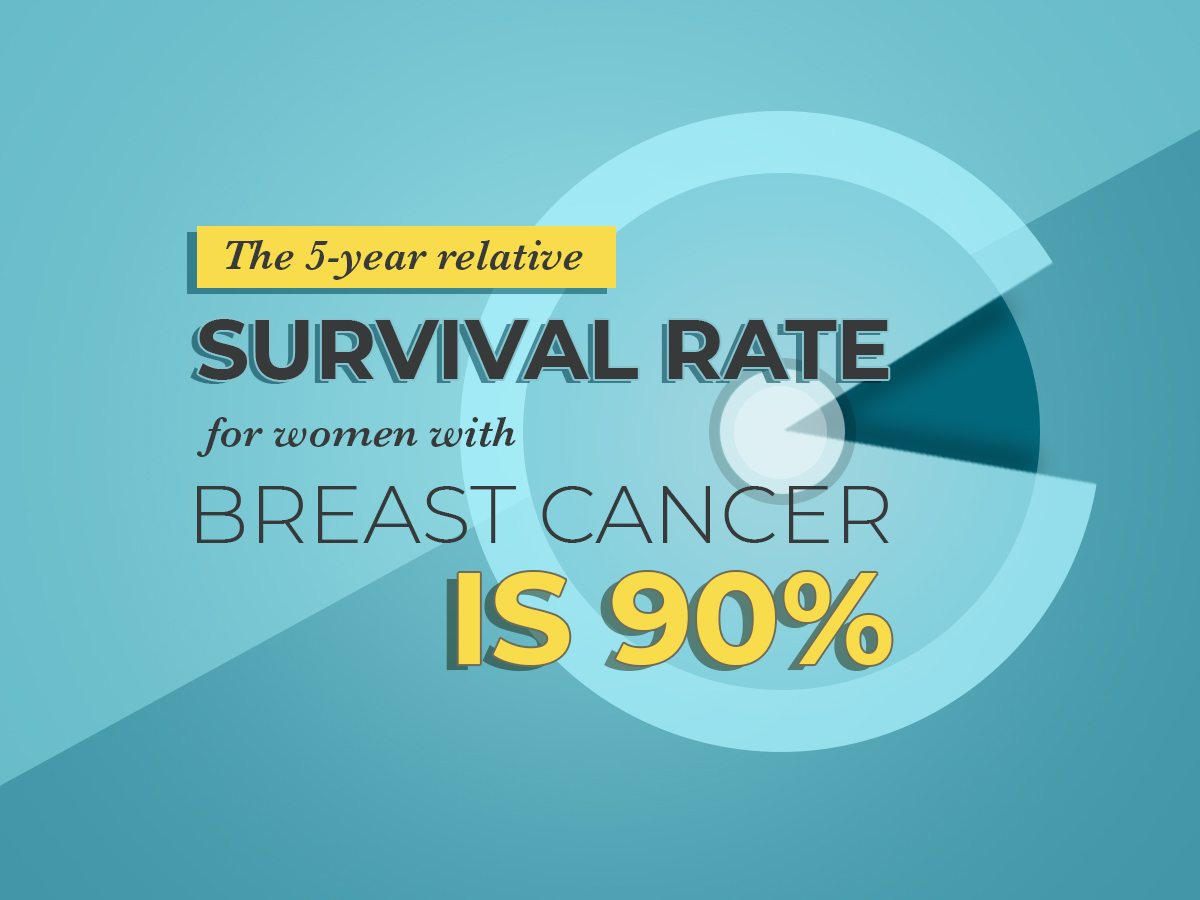 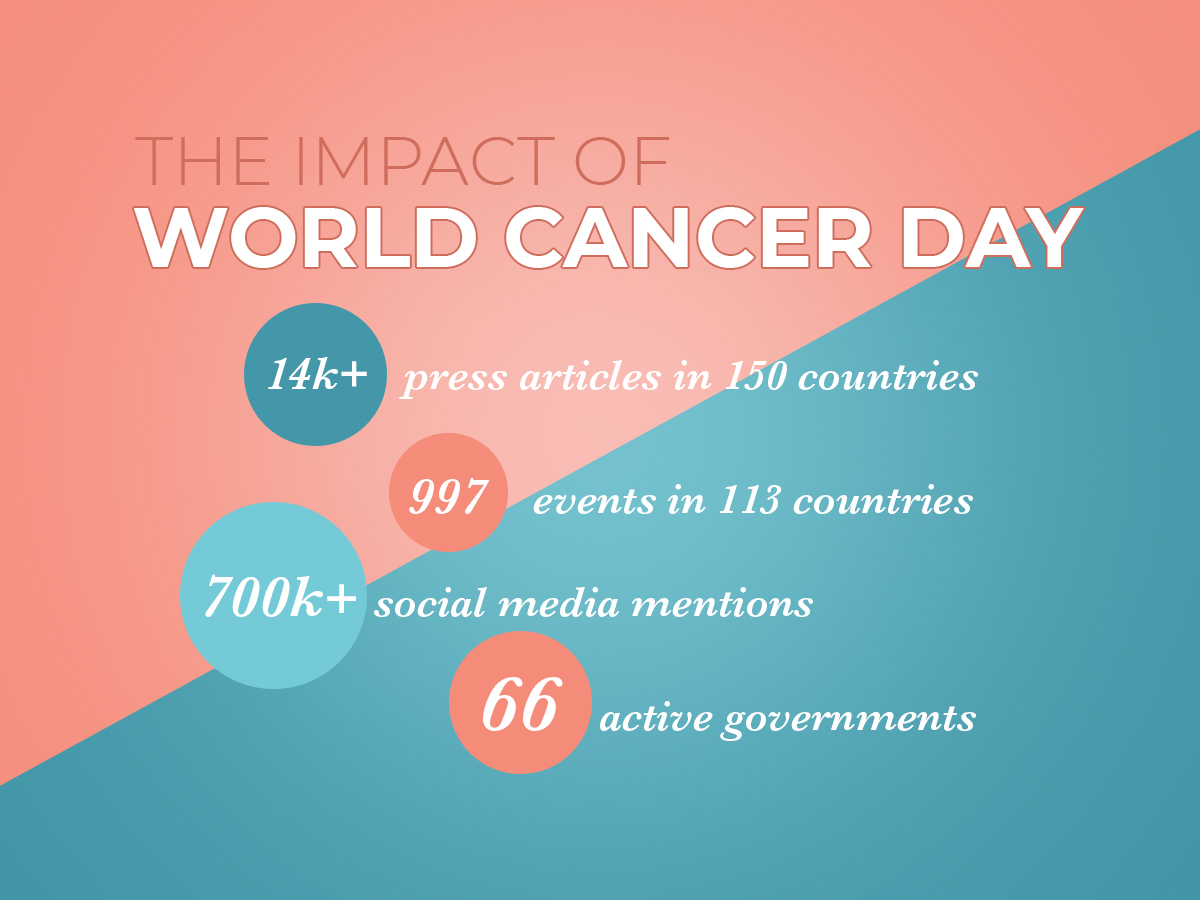 “I Am and I Will”
The theme of World Cancer Day, "I Am and I Will," is all about you and your commitment to act. Whether you’re participating as an individual or in support of a loved one, your commitment – big or small – can help reduce the global burden of cancer. Through positive actions, UICC is striving to reduce the number of premature deaths from cancer by one-third by 2030.

How you can take action on World Cancer Day

For more information about World Cancer Day and other ways to participate, visit worldcancerday.org/take-action.

Get Support Video series to improve your digital literacy

As We Age Time to Get Physical! Exercises and Stretches

Review a list of questions to help guide conversations with your doctor on biomarker testing in cancer care.

See how these friendly visitors may help you feel better, both emotionally and physically.

3 min read
Why self-care is so important for caregivers

Learn how to help manage stress in healthy ways. 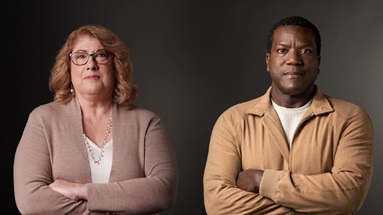