[Robin's Husband] I don't think I ever expected, when I first got together with Robin, that I knew she was a cancer survivor because she had had cancer as a teenager.

I thought it was over. I thought that was history. It never occurred to me that she would be so vulnerable as an adult.

[Robin] It was very hard for him, and he's learned how to do it in his own way which to me is amazing because he can push me to a place where I can push myself.

This is my healing room. I spend most of my time in here, and my days doing my drawings and stuff in here ever since I had my breast cancer and I had a double mastectomy.

Whenever you get through stuff, that's what it is. You get past it and you move on and you move to a different place and you grow a little more.

[Robin's Husband] Things that used to be real easy, like oh, let's just go take a walk, and it's like we would walk for miles, now it's a lot more work.

We are definitely a team in that way. It's a team that we have our challenges, but we definitely collaborate and you know we've had to because Robin's had a lot of health issues.

[Robin] Our relationship has really solidified in a way I don't think it ever was.

[Director] I guess he does a lot to hold things down?

[Director] Who is he?

I don't know what happens in my next steps, I'm just going. It's all a process and that's the way I love.

In 1972, Robin was diagnosed with Hodgkin lymphoma (then called Hodgkin's disease). She was just 12 years old.

Be Inspired As We Age Be Inspired
Hope
,
Encouragement
,
As We Age
,
Blood
,
Breast
,
Skin 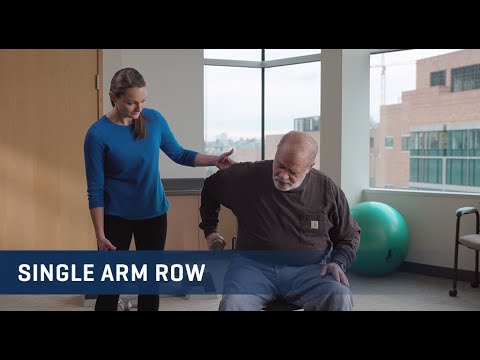 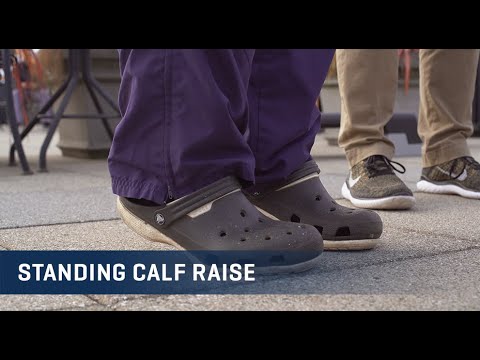 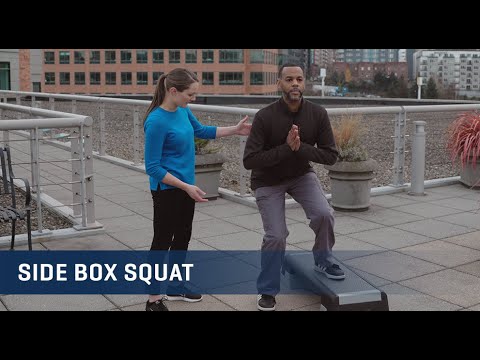 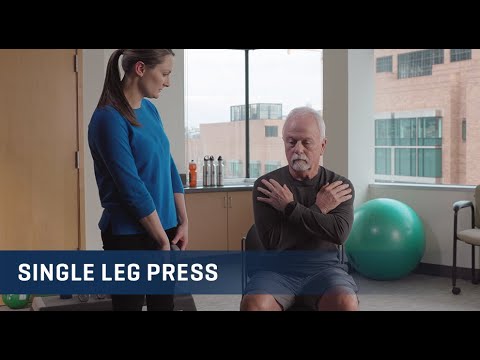 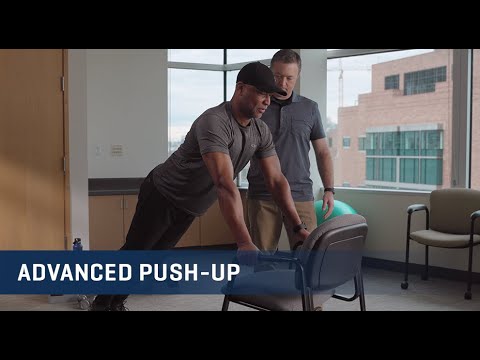 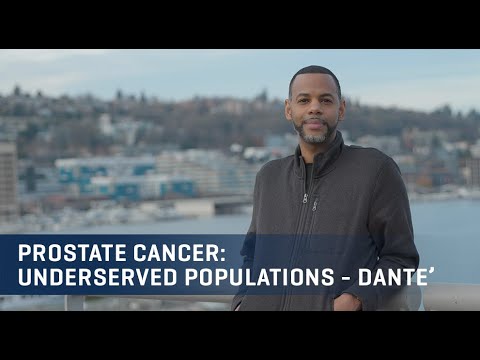 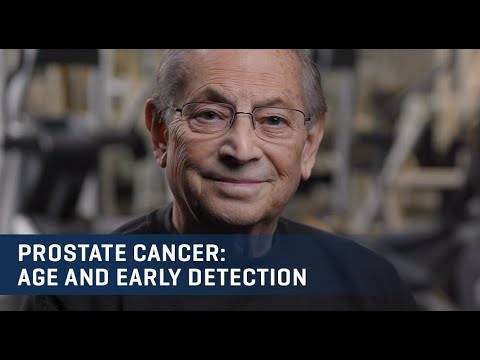 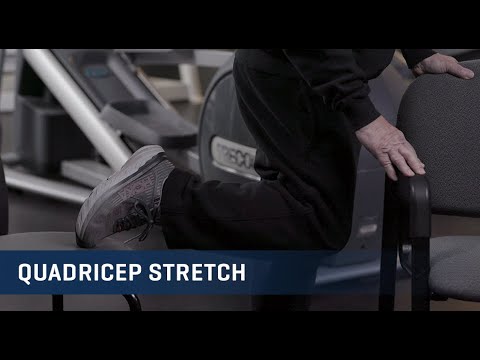 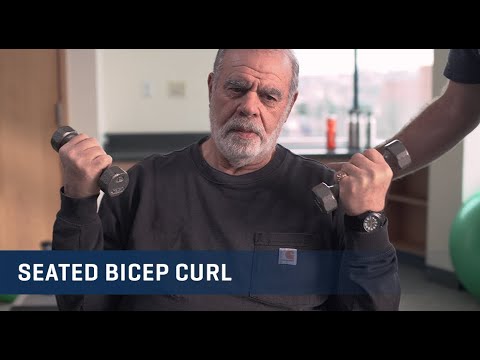 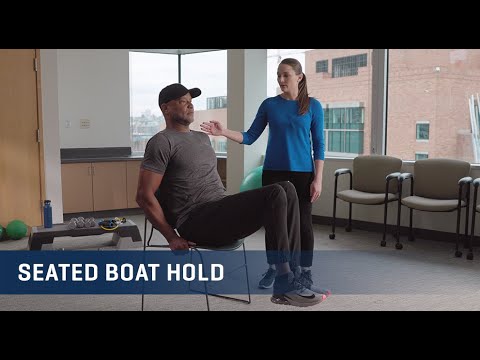 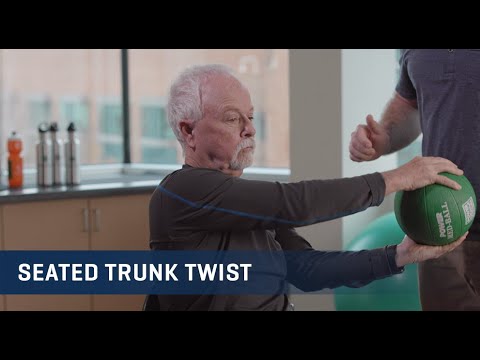 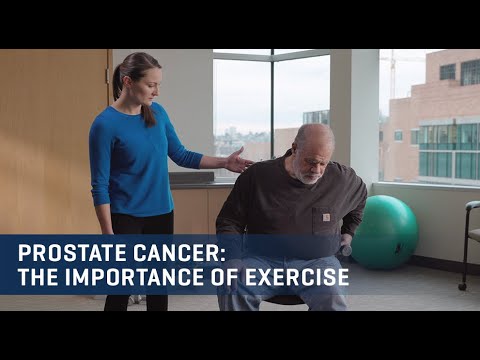 Beyond Prostate Cancer—The Importance of Exercise 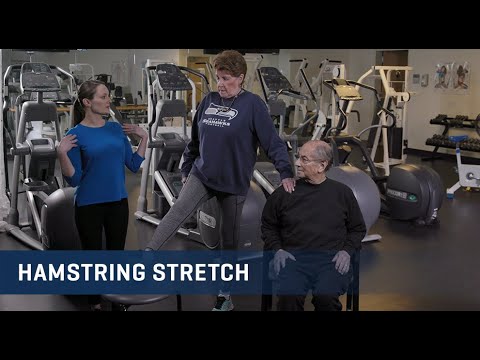 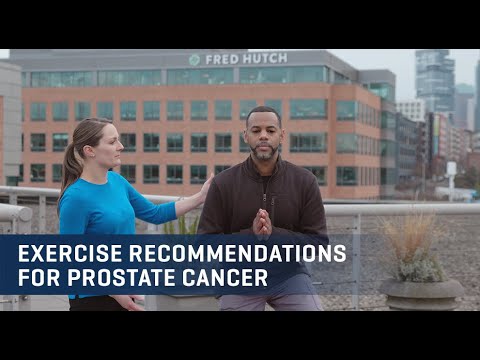 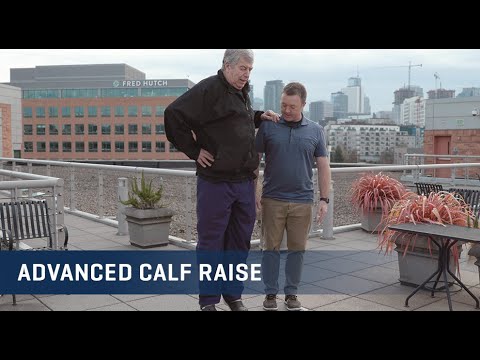 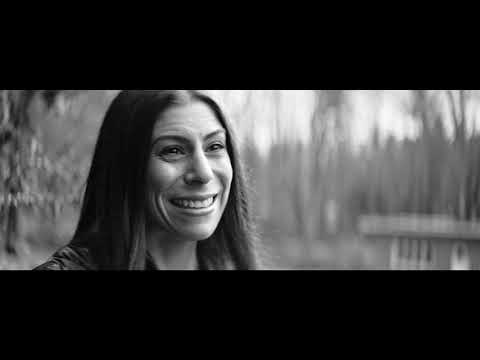 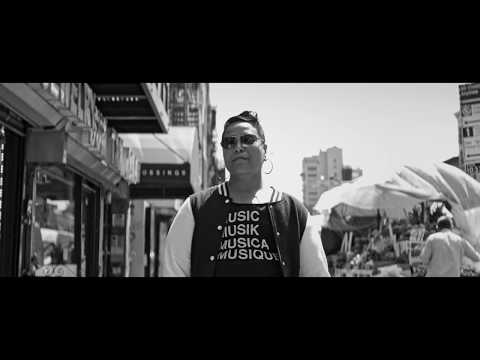 This Is Living With Cancer™-Trailer :30 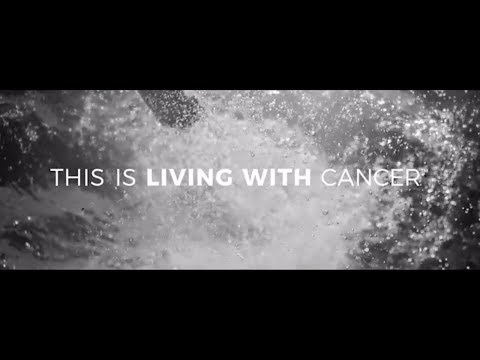 This Is Living With Cancer™ 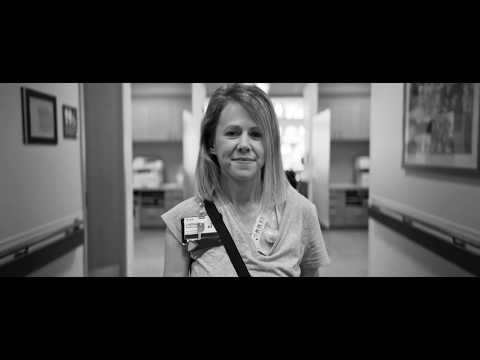 This Is Living With Cancer™- Trailer :90 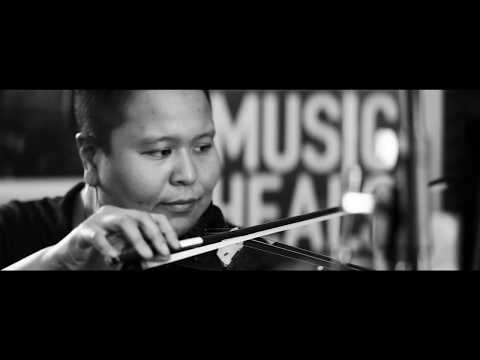 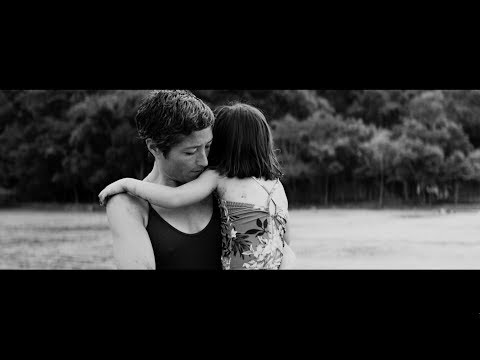 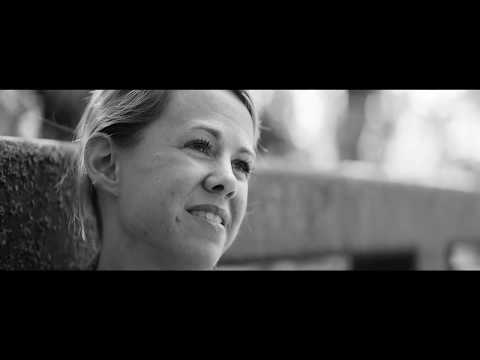 Lindsay's story: Facing cancer as an oncology nurse and a mom 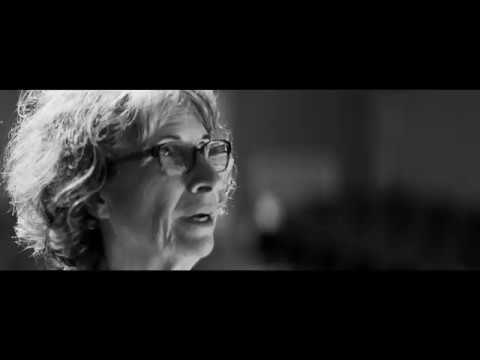 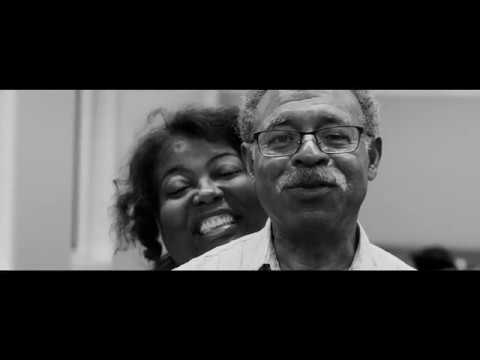 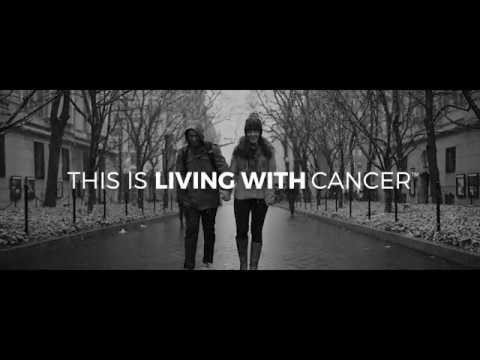 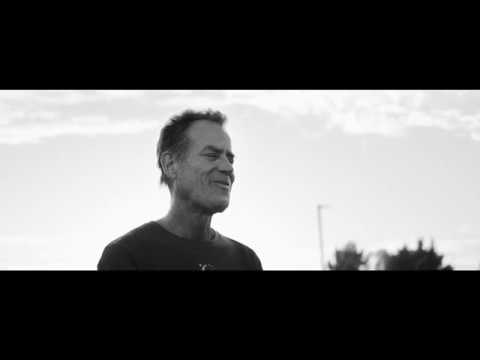 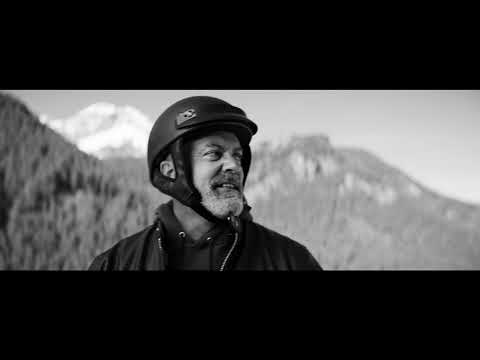 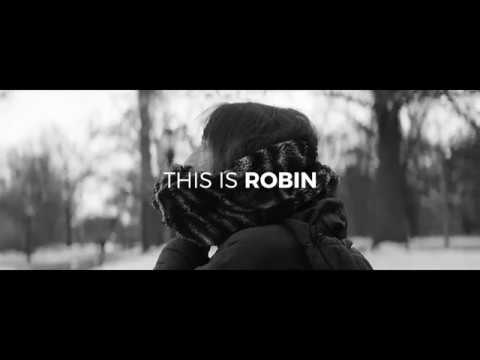